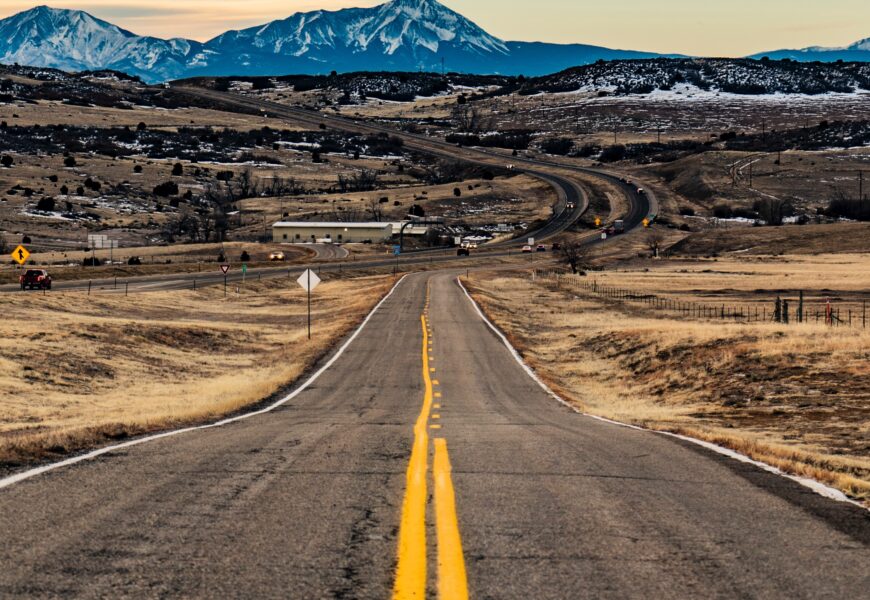 You’d think that Jake, as an Idaho bounty hunter and Iraq war veteran, would have uncontested dibs on toughness in the Halligan clan, but when your sister runs guns and generally orders people around because they believe it in their hearts that she’ll find a persuasive way to punish dissent, you’re left to stand back and provide support.

In fact, Jake tends to recognize the somewhat unusual nature of his sister’s career path, and he narrates the novels accordingly.

The story starts in Boise Longpig Hunting Club, in which Jake, his wife Janine, and sister Frankie end up running afoul of American weirdness in the form of violence as a kind of sport. It almost seems like a contemporary Wild West, replete with updated weaponry.

As a guy who has only been shot by his cousin’s water pistol, aged eleven, I needed a notepad to stay on top of the arsenal on display in Halligan’s narrative. If you’ve ever been at a party when people were participating in stimulant-oriented extra curricular activities, whereupon someone got the bright idea to break out their firearm for show-and-tell, thereby causing even a strung-out attendee to worry the damn thing could go off, you’ll understand the feel of Halligan’s story: a shitload of guns are on hand, and they’re perpetually at risk of being used.

A citizenry equipped with a military-style array of weaponry may be viewed as potentially dangerous for those who are keen to stick around long enough to see how the tomato plants turn out, and Halligan, who by profession is at least expected to be on the lookout for someone to pull a fast one, nevertheless keeps it front-and-center that getting shot for no good reason is not what the living have in mind.

Therefore the entertainment in Boise Longpig, as well as the topnotch sequel, Rattlesnake Rodeo, just out in late October, derives from Halligan’s knack for laying in quips that capture the ludicrous nature of the situation.

I’ve tried to write this for those who have not yet read either story, thereby avoiding spoilers. But I wish I could tell you how Rattlesnake Rodeo opens. It contains a hellaciously sly first line.

Let’s just say that the Frankie we came to know, love and be wary of in Boise Longpig picks up right where she left off. We’re still in the Wild West, and order has not been restored. All of which means a gunrunner and her brother might need to stop for a bit of nourishment.

A savvy reader of crime fiction can arguably guess what they snack on, but the better bet is to grab both Halligan novels and hope that ole Jake–like the rest of us in America–finds a way to keep from getting shot. 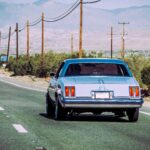 Previous Story
It’s Not All Rumpy-Pumpy in Ventura: Thomas Pluck on the Latest from Scott Phillips
→