The Vautrin Summer 2022 Dossier: What Kind of Mojo Do You Seek? 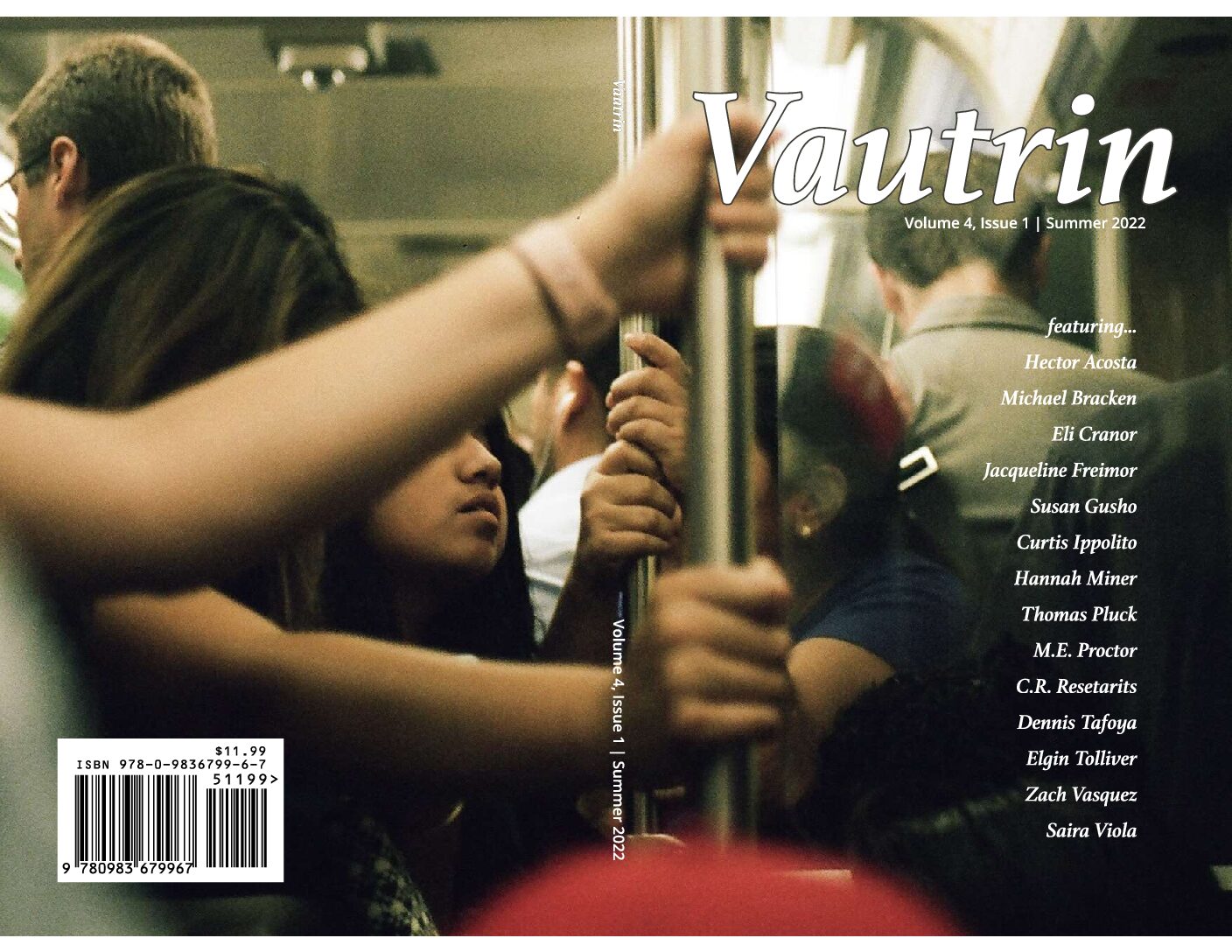 This adventure begins with a wasp. It’s sunny and hot. You’re standing in the driveway, trading stories with the neighbor, who’s watering his flowers. But a wasp keeps hovering. Maybe two. Just above the line of sight.

You’re wearing some kind of sombrero, which reminds you of your uncles back east.

Early in June, your pop would load everybody in the car. He drove past St. Louis, through Illinois and Kentucky, in search of the Tidewater.

Once there, you hung out in your aunt’s yard, near pine trees and honeysuckle, trading stories at a fish fry. Sunny and humid with yellow jackets hovering, more aggressive than the wasps back home.

One morning, pop took you for a drive. He went down a sandy lane, a hill, past a swamp, deeper and deeper into the pines. He parked, made you wait in the car. Your great uncles, ancient and gaunt, sat on the porch. You could see them smoking cigarettes. Pop talked a while, came back.

Later, at a fish fry, you told your cousin. He nodded, led you to a garage. Got a flask out of a golf bag. Your first taste of the tribal moonshine cast a spell, like a good story circling in your head.

A tale that takes you on a trip, the mojo of an old memory whirling.  It’s what you seek.

A misanthrope grad student senses that a Medieval Drama classmate is a kindred spirit in C. R. Resetarits’ “Quem Quaeritis?”.

A past-his-prime mussel diver named Rayburn combs the banks of Lake Dardanelle in Eli Cranor’s “Mussel.”  But in the heat of the here and now, Rayburn happens on a risky situation that threatens to bring him back to life.

The narrator in Dennis Tafoya’s “Last Night At Jack’s” was a Dallas cop in November of ’63. Now as he confronts his last moments, he remembers how it all went down.

When under the influence of a mind-altering substance, gonzo artist Syd Du Frais gets on with applying paint to the canvas in Saira Viola’s “The Future’s A Fraud.” In Syd’s world, reality seems dystopian stoned or straight, especially since a few of his associates make the prospect of a weirded out future sound familiar.

Rodolfo, meanwhile, strives to take care of business in Hector Acosta’s “El Diablero.”  But Rodolfo’s adversaries trend toward the ruthless end of the spectrum.

Among the challenges for a young English actress on the set in Morocco is that she’s unfamiliar with the landscape in a city beset by political protest. Her disorientation mirrors her connection to a worsening scandal in Zach Vasquez’s novelette, “Panama.”

The burgers are good at Grandinetti’s Tavern in Newark, New Jersey, which makes it a favorite of cops and firemen, who may or may not agree on everything that’s said in the course of a lunch hour. In Thomas Pluck’s “Blue Canaries,” it might also be true that some cops are better than others at taking the rough with the smooth.

A homeless ex-fireman deals with a murder mystery in Michael Bracken’s “Sparks.” But first, he needs to protect his supply of Mad Dog 20/20.

And in Curtis Ippolito’s “The Estate Sale,” the husband-and-wife team who are in charge of the sale seem reasonably well equipped to manage any garden variety inconveniences. This is not to suggest, however, that one can predict what will happen in the realm of commerce.

Book notes: Vautrin Contributing Editor Susan Gusho picks up on intrigue and suffused dread, a la Patricia Highsmith, in Antoine Wilson’s novel, Mouth To Mouth, while Elgin Tolliver can’t help noticing that the supposed hero is a dickhead in John D. MacDonald’s On The Make.

*As of July 25, 2022, Vautrin is available at Watermark Books. The store website may show copies on hand, it might say, “available for pre-order,” or on any given day, it might say, “this book may be unavailable.” The in-stock status is meaningless in this case because the Vautrin Editor lives nearby and provides additional copies, if needed. 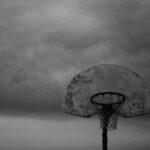 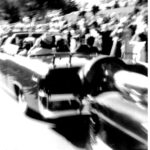