It’s Not All Rumpy-Pumpy in Ventura: Thomas Pluck on the Latest from Scott Phillips 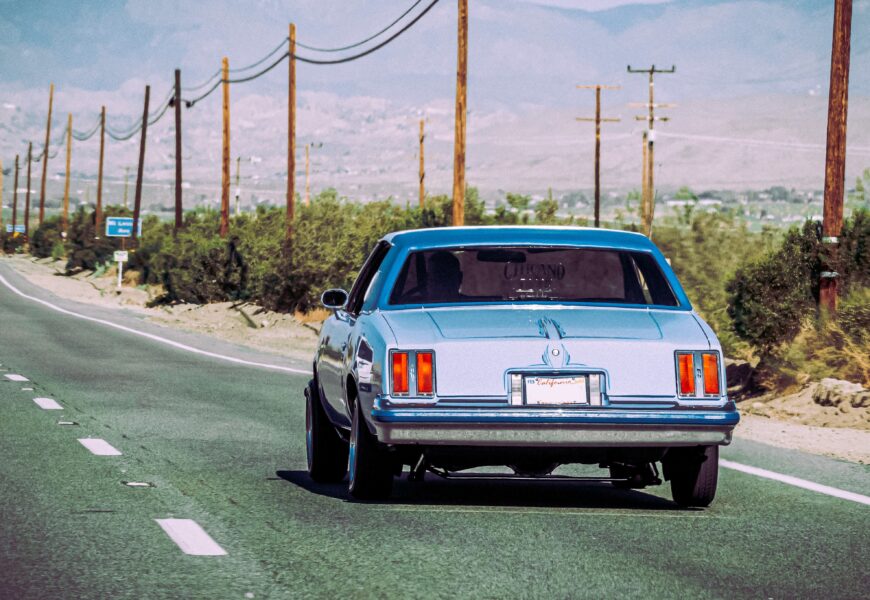 Scott Phillips knows how to write a real son of a bitch. If Shakespeare hadn’t given us Iago, I bet Scott would have done it for him. The Adjustment is one of my favorite stories of a sour psychopath enacting a campaign of comeuppance driven by loathing while serving as the right hand man to community pillar with feet of clay, and an avenger who can only see his target’s shortcomings, blinded to his own. I loved it, but it’s not for everybody. It’s a post-World War II piece and while it’s engrossing, it’s also a sequel, though I enjoyed it without reading the first book. So that’s two strikes against it with your everyday reader.

That Left Turn at Albuquerque, his latest, is set in modern-day Ventura, California, starring Rigby, a muscle beach boy turned lawyer with one vile Hollywood client, married to a stunning real estate agent wife named Paula, whose face is all plastered all over town. They’ve got it made, but as we know, that’s never enough. They scrabbled to get where they are and don’t fit in with the neighbors; they prefer to slum it at neighborhood dives and play rumpy-pumpy with the staff at the golf course, thinking they’re smarter than everybody, because mostly they are.

There’s a big cast of colorful characters in this one, so much that I wanted one of those old-timey Cast of Players pages in the front or the back to peek at when I forgot which barfly I was dealing with, but it’s always entertaining. Phillips knows people, and this book is “just people doing people things,” as one friend’s memaw described the tangled web of human frailty and infidelity that comes into focus once you put the spyglass on any community where familiarity breeds contempt and desire, mostly in equal measure.

The story kicks off with Rigby coming into what he thinks is a windfall of cocaine, and his attempt to make quick money off of it using his client’s funds. I won’t tell you how that goes, but his pal Stony, another muscle-head, warns Rigby early on that he’s a lawyer, not a tough guy, and no matter how smart he thinks he is, he’s out of his element. Rigby, however, has that plucky American gumption that tells him everything will work out, that nothing is ever fucked beyond all recognition, that he just needs to work it and find the exit strategy.

With each chapter, I was both delighted and stunned by just how wrong and persistent he was. Phillips doesn’t stick just with Rigby. His wife Paula is up to her own shenanigans with her golf instructor, and his rich client Haskill, an aging television producer who revels in telling them about every young wannabe-actress he sodomized on his casting couch, has a personal assistant named Nina who is just as savvy and sharp as Rigby. After the coke deal goes as expected, Rigby needs to replace the missing cash, and the rest of the novel circles around a painting in Haskill’s tacky mansion, and their attempts to have it forged so they can sell it on the Russian market.

This interlude was most entertaining, with the snarky old protégé of the dead artist eager to give his mentor a posthumous poke in the eye. There’s a richness with every set of characters, from the dummy Rigby chooses to sell the coke to the old painter and his grandson, to the retired ladies who find a very unpleasant surprise in their getaway home, that makes the book more of a tapestry full of details that we can linger on and enjoy than a quickie Bugs Bunny cartoon as its brilliant title suggests. Because with each left turn Rigby takes, he gets further from Pismo Beach and all the clams he can eat (and to twist that into an unnecessary entendre, there’s a lot of clam digging chicanery going on as well).

It’s mostly set in Ventura, with a few trips to Phillips’s familiar heartland, but all in landscapes that Phillips knows well. With the delve into the art world, it almost felt like a wink to Charles Willeford and The Burnt Orange Heresy, and I could have read a whole book about the rivalry of the two painters. But that’s the great joy of the book. The hidden depths. You never feel like the paint is too thin and you can see through the last strokes to see how it’s done. The story, as convoluted and conspiratorial as it gets as everyone turns on each other, never feels constructed or contrived.

It’s just people doing people things, except these people are a little more interesting than most, or they wouldn’t be worth writing about.

I almost never ask a book to be longer, but this one could have taken a few more trips without losing direction. It’s great as it is, and it’s always good to leave the reader a little hungry rather than belly-sick. If you haven’t read Phillips, this is a great start, and if you have, this is one of his most entertaining. 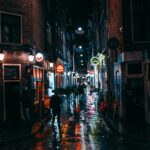 Previous Story
Splashing the Pot: First-Person Narrators, Charisma & Why My Stash Might Not Be Your Stash
→ 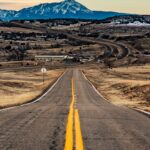