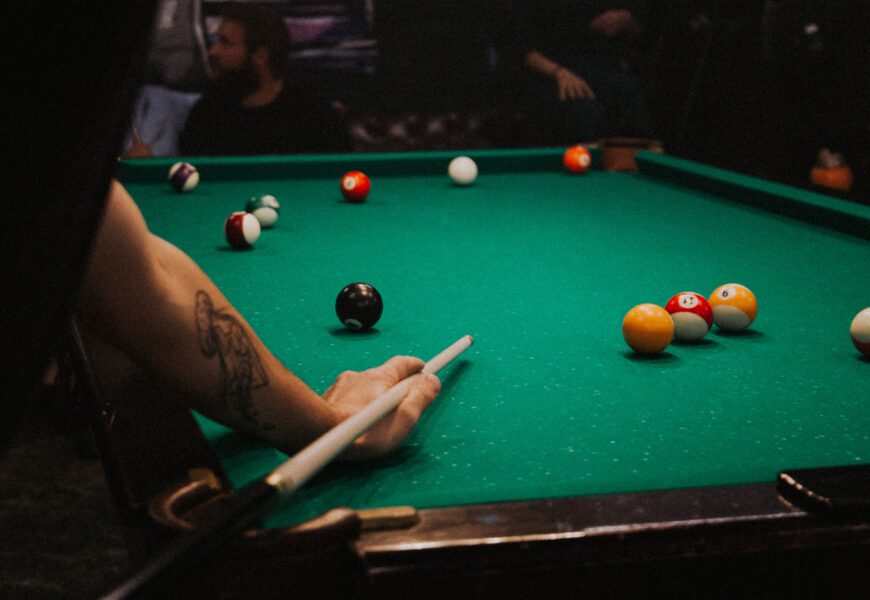 “The criminal struggling with his conscience” is one of the most enduring clichés in noir films and television series. We watch as thieves, hitmen or mob bosses wrestle against their darker natures. That wrestling often has the side effect of humanizing them—if they feel a little guilty about killing someone, they can’t be wholly evil, right?

What makes the Australian series Mr Inbetween so fascinating is its refusal to follow many of the cliché’s key elements. Scott Ryan (who also wrote the series) plays Ray Shoesmith, a hitman for a small-time crime lord. Throughout three seasons, Ray tries to balance out heinous criminal activity with his duties as a father to a little girl.

On the surface, there’s nothing particularly unique about that setup. What makes the show remarkable is how it portrays Ray’s criminal and domestic sides as equally mundane. He shows flashes of life whenever he’s around his daughter, girlfriend and disabled older brother, but otherwise he grinds through existence with all the passion of an assembly-line robot. He doesn’t even seem particularly bothered about gunning down multiple people, cracking heads in a strip club, or burying bodies in the woods.

(And Ray is very good at gunning folks down. One of the series conceits, which evolves into something of a running joke, is the dichotomy between Ray’s unassuming appearance and his extreme lethality. Rarely is he hurt, with some notable exceptions—such as almost getting his eye cored out during a fistfight at the end of the second season. This is balanced out by the emotion and care he often shows for animals such as ladybugs and dogs, as well as his evident love for his family. A complicated guy, that Ray!)

Yet there are subtleties at work here—if ‘subtle’ can be applied to a show where people are routinely tortured, beaten to a bloody pulp, and even set on fire. Most actors playing Ray, when required to show the character’s growing moral disquiet, would go as big as possible, all tears and yelling and other histrionics that guarantee you an Emmy nomination. But Scott Ryan does the exact opposite, often imploding in the subtlest of ways—a soft grunt, an averted gaze, a squaring of the shoulders.

At a key moment in the show’s second season, Ray submits to a true-crime writer’s questions about his profession. “Killing’s killing,” he murmurs, using the same offhand tone a mechanic might use to describe their job at the garage. As the writer keeps asking questions, though, he becomes more uncomfortable, his face twitching with repressed emotion.

“I chose to join the army. I had a choice. I was going to go over there and fucking kill people,” he tells the writer. “But I come over here and do the same thing, people get all high and mighty about it.”

You keep waiting for Ray to erupt at his interrogator, a Tony Soprano-style burst of volcanic rage, but it never comes. In the next scene, he murders a gang leader, someone he likes a good deal. A few scenes after that, a friend commits suicide in front of him—and finally, something inside of him snaps. He falls to his knees at a cliffside, but the camera cuts to an extreme long shot, denying us whatever he might be experiencing. The next episode begins, and Ray is at the mall with his daughter and another little girl, the appearance of mundanity reasserted for at least a few minutes before the endless cycle of violence kicks off again.

At a certain point, though, it’s clear that Ray needs to make some big choices about his chosen profession. All the little things add up, and there’s only so much he can keep bottling up inside. Not to spoil anything about the show’s splendid third season—you should really see it for yourself, without knowing its betrayals and bloodshed beforehand—but Ray makes decisions that seem ultimately right for him, given his lifetime habit of just gritting his teeth and grinding through life. He’s unstoppable, a low-key force of nature, but that also means he’ll never achieve anything that feels like rest or relief.

American series that traffic in the criminal’s moral dilemma have a habit of pumping up the drama. Barry, the HBO show about a distressed hitman, is broad and comedic, with many of its joys deriving from the title character’s sweaty freakouts as his life spins out of control. Breaking Bad, of course, transformed New Mexico into a battlefield of cartels and neo-Nazis, with Walter White (Brian Cranston) wrestling operatically with his newfound status as a meth kingpin before finally succumbing to the thrill of it. These series (as well as innumerable films), operate as morality plays, with the antihero often descending, despite their most strenuous efforts, into the abyss.

Mr Inbetween isn’t here to moralize or pass judgment. At moments, Ray may struggle with the consequences of his actions, but he’ll always remain someone capable of throwing someone through a sliding glass door at the perception of a minor slight. Even the worst criminality is just another dull day at the office. And what’s more perfectly noir than that? 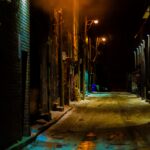 Previous Story
Walker on Rue Saint-Denis, an Excerpt from “Love and Bullets,” By Nick Kolakowski
→ 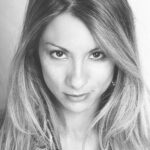