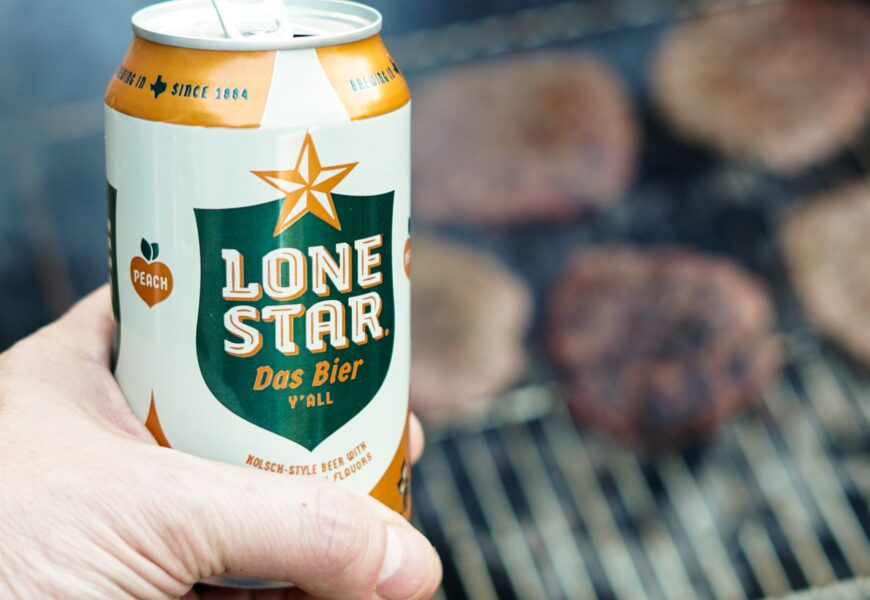 The night my car burst into flames, I’d agreed to babysit for my supervisor, Sergeant Peters, because it meant spending a couple nights with HBO and without roommates arguing about who emptied the dishwasher last or what movie to watch. I liked Sergeant Peters. He was a big corn-fed-looking guy who had only hit on me once and only sulked about my rejection when he was drinking. I’d been in the Air Force long enough to know that’s about as much as you can hope for in a military guy. They took rejection easier if I told them I was gay.

When your life is a crime, your memoir can be a crime novel.

Trevor Noah titled his memoir to reflect that, because he was born in South Africa. Lauren Hough was born in a sex cult, and has lived everywhere from Texas, to Europe, to Osaka as a child of members of the original “Jesus Freak” cult, the Children of God. That alone would make for a unique life story, but she’s also been everything from an airman in the Air Force—and court martialed—to a bouncer in gay bars, an inmate at the D.C. lockup, and most famously a cable tech, about which she wrote an essay that went viral online.

That essay is included here, and is powerful on its own, as a story of the American political landscape—she fixed Dick Cheney’s cable—and a visceral depiction of the blue-collar experience climbing poles and running co-ax on quota, breaking your body for a living. In that way it’s sort of Barbara Ehrenreich meets Bukowski. As a perpetual outsider, her perspective on the insanity of middle-class culture is unclouded, and she sees just how crazy the monoculture is, with a nosebleed seat on the fringe. It’s also no surprise that Hough is a fan of Jack Reacher, because her voice is natural and her life reads like good crime fiction.

Because it was a crime. Gays were ubiquitous in classic crime fiction because their existence was a crime, and to survive, they inhabited the same underground that other criminals did. One of the formative experiences in Hough’s life is being purged out of the military under the spineless “Don’t Ask Don’t Tell” doctrine. A fellow airman torched her car and the Air Force tried to brig her for it as an insurance scam, even though her car had been vandalized with death threats on multiple occasions. It’s a harrowing, Kafkaesque experience, when you join a body that is supposed to protect you, and they turn on you instead.

But Hough was used to that, being raised in a cult. She knew that people would turn on her to save the skin on their ass, and it’s only the best of people who won’t. The cult stories are surprising, and this comes from someone who worked with the National Association to Protect Children, who knows something about abusive situations. It’s not salacious, it’s just… strange. This particular cult is a personality cult and will be familiar to those who’ve read Sc*ent*logy memoirs, but its leader is distant and weak, and seeing the cult operate as a self-sustaining organism, driven by its own, was something. Hough doesn’t exploit her own or others’ survival experiences here. It’s a testament to her writing ability and experience using humor as a shield that these scenes do not read as salacious. It’s kids in a sex cult, for fuck’s sake.

It wasn’t that I necessarily believed the prophecies. But I didn’t not believe them. I don’t know anyone my age who didn’t spend most of the ’80s convinced early death was all but a given. If it wasn’t Chernobyl, it would be the next meltdown, if the hole in the ozone layer didn’t fry us first, or the Russians launched and then the Americans would have to launch, or a computer exercise could go wrong and make NORAD think the Russians were launching and Ferris Bueller couldn’t stop it. Those were just the big ones. Our world was a death trap of razors in candy, men in vans, swimming within thirty minutes of eating, talking on phones during thunderstorms, AIDS needles in bus seats, crack pipes in playgrounds, quicksand, leaving the curtains open for serial killers, swallowing too much gum, bathing during thunderstorms (I wouldn’t even pee during a thunderstorm, just to be safe), spontaneous combustion, rusty nails, hiding in a fridge, the Bermuda Triangle, Colombian drug lords. I really did watch too much Miami Vice. So when the Family said the world was going to end, I thought, Tell me about it.

Maybe it’s because despite all her travels, she’s at heart a Texan, and stoic about it in some way. There’s raw emotion here—how could there not be, given what she endured—but it’s the tough as nails, witty endurance of her grandmother that shines through. All of us survivors usually have “the one,” the friend or relative that kept us from going psychopath, and we often absorb them, because they’re the only reason we know how to be human. Here it’s her grandmother, who’s as sharp as Molly Ivins and twice as tough.

The toughest essay is about being in the D.C. lockup. The mental anguish of incarceration is rarely written about with honesty, because looking back on oneself stripped of all dignity, at the complete mercy of others, is difficult. Humans are social animals. Cage us, and we are not ourselves. The majority of these narratives are from wartime, when we are already shell-shocked from the battlefield. It is rare that anyone behaves like The Cooler King when thrown in prison straight from everyday life.

Hough gets on the bad side of a woman who is friends with D.C cops, and the bureaucratic hell of the system is inflicted upon her as revenge. It’s enough to make you want to take every PBA badge on the windshield of a cop’s friend’s cars, heat them in a furnace, and have the owners use them for a suppository. It’s saying a lot that a week in the lockup is the most harrowing scene in a book about a sex cult and a court martial, but those are the essays that stayed with me the most.

We liken things to a cell, to jail, to prison. But there’s no metaphor for actually being locked in a cell. You just are. The door doesn’t open and the air doesn’t change. There’s no day and no night, no sunrise or sunset. In a cell it’s always bright light and piss yellow, hard edges and corners and walls, steel and concrete, concrete and steel. Nothing gives. Nothing bends. Nothing breaks. But something has to break. It’s the purpose of the cell.

Now, despite all this, and the powerful humanity that Hough’s writing brings to the book, it is also incredibly funny. Hough was writing funny quips on Twitter long before her “cable guy” essay went viral, and she brings that humor in full force. It’s one of those books where you’re teary-eyed and then the writer makes you laugh anyway. Humor has always been a survival mechanism for working people, because otherwise we’d off ourselves or be burned alive for offing our masters. And damn, is Hough funny.

I’ve followed Lauren Hough on Twitter for years, so a few of these essays were familiar, but the book remained gripping from start to finish. It’s the story of a glorious oddball, a perpetual outsider and natural outlaw, who led a life that defies fiction. Maybe Charles Willeford could have imagined it, or Scott Philips. Leaving Isn’t the Hardest Thing delivers a compelling story with truth, and Hough writes with the acerbic and lean prose of a crime writer. An unforgettable read from the underground, brought up to the light by a talented and unique writer. I can’t wait to read what her perspective reveals to her next. 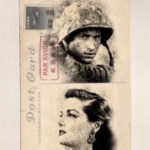 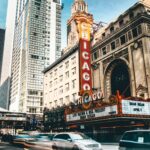