Once Upon a Time in a Parking Lot 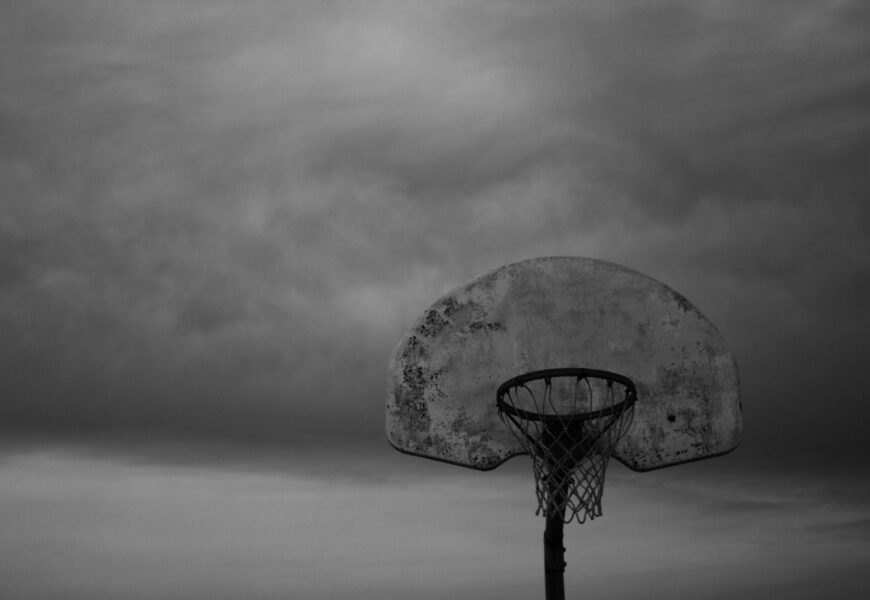 The question is not if he believes in the supernatural.  Vandegrift would probably say, “Yes”—the spirits will screw him if he doesn’t.

He learned a while back: never talk nice about your car.  Or don’t say you never catch the flu.

Maybe he gets it from his aunt, who goes to the casino at certain times.

He asked her about it at Thanksgiving.  They stood at the stuffing.

“How’s your luck been lately?”

“My luck’s just fine, thank you.”  She ladled gravy on her plate.  “But that’s because I’m not pushing it at the moment.”

“Let me get this straight.  You’re somehow attuned to the cosmos?”

“It’s a matter of some importance.”  Vandegrift pulled a dinner roll from the basket, opened it, and filled it with gravy.  “Seriously, what am I missing?”

“When you have time later, think about your life.  Things happen.  Good stuff, and then the other kind.”

They sat at the table.

“Could have been anything,” his aunt said.  “Here, I’m talking about times when it seemed like nothing worked.  Your karma might have been shitty.”

“You’re learning what it’s like to be human and mortal in the interconnected world of spirit and commerce.”

“There were probably other times when opportunities fell in your lap.  You didn’t necessarily do anything—it just happened.”

“You can study, try to develop your intuition.”

“I always thought you took after your dad’s people,” his aunt said.

His dad’s people were from Cologne.  His great-great grandpa moved to Kansas City, aged eight.  He worked in a butcher shop.

Vandegrift got his uncle Fritz’s schnoz.

But his mom’s people were Irish.  They came to Kansas City on a steamboat.

A couple weeks later, in December, Vandegrift got a flat tire.  He was coming out of the bar he managed on the bluffs of the Missouri River, when he saw the trunk tilting toward the ground.  He dug out the spare and went to work.

Then he heard a man’s voice: “What the fuck!”

Vandegrift stood and looked around.  It was night, a little after 11.  The parking lot could have used a better lamp.

But he saw an old guy standing at a car, door open, sandwiched against the side by a sports car that must have rolled down the slope.

The old guy growled like a wolf.  Vandegrift put down the wrench.  He walked to where the guy writhed in panic.

“You know how bad I have to piss?”

Vandegrift dialed 9-1-1.  The dispatcher agreed to send a unit.

“I hope to shit these people know I’m suing their ass,” the guy said.  “Ever heard of a parking brake?”

“Hang in there,” Vandegrift told him.  “They’ll be here in a minute.”

A fire truck rumbled down the hill.  Vandegrift waved them over.

“Suppose we could lift it,” one of the firemen said.

They surrounded the sports car and got it off the ground.  The old guy slithered out and leaned against the fender of his car.  “Whoa.”

But then he realized he had to make a run for it.

He dashed toward the bar.

Vandegrift went back to his tire.  After a while, he heard the guy walk up behind him.

He wore a navy suit, burgundy tie, and expensive cowboy boots. His hair was silvery and thick, combed straight back, a little rakish.

He handed Vandegrift his card.

“Call me in the morning, I’ll make it worth your time.”

At home, Vandegrift poured a nightcap and Googled the name on the card: Gerald Kingcannon.

Too late to tell his aunt about his luck.  He lit a cigar. 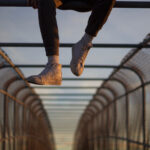 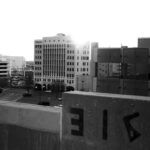 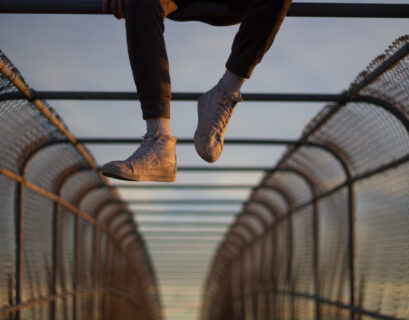